Today’s blog post is about the creative designs of tournament awards and tee markers.

The below photo isn’t just any bridge that our designer dreamed up of. What makes this trophy extra special is that this is a recreation of the bridge that connects the second and third hole at Old American Golf Club. The players that see this trophy are going to immediately recognize this landmark. 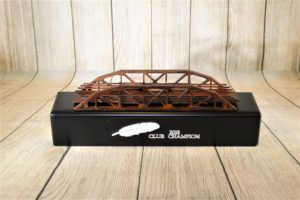 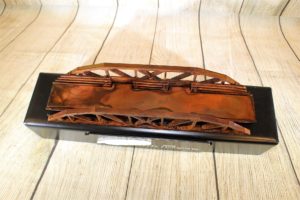 Pine Canyon Club worked with us on several events. 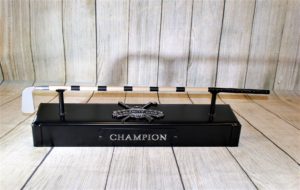 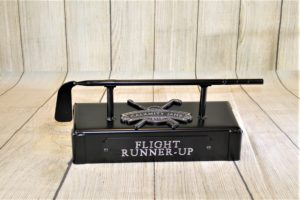 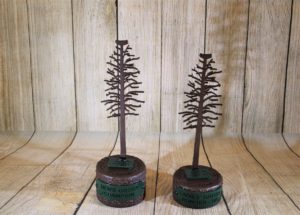 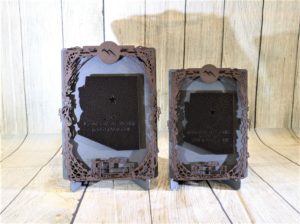 Palmetto Bluff  Sonnenalp decided to go smaller on the awards, which is great for players who are traveling or who have several awards to display. 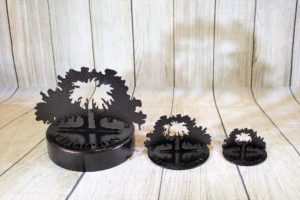 Sonnenalp did the same style of trophies for their men and women, but differentiated the awards with colors. The women won teal, and the men won gray. 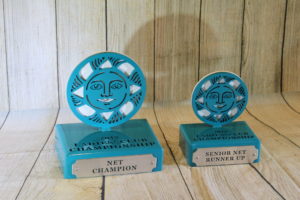 Spurwing has done this tournament with us for years, but this year they decided to mix it up with a unique design. 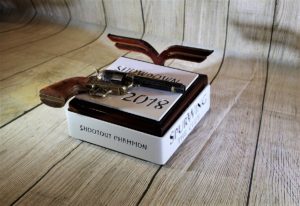 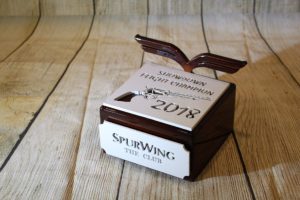 Silo Ridge used their landmark (a silo that’s on their property) as their trophy theme. 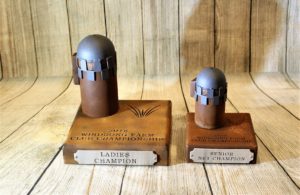 Greenville Country Club had us make their annual pirate award. Because of Hurricane Florence they’ll be using this award next year. 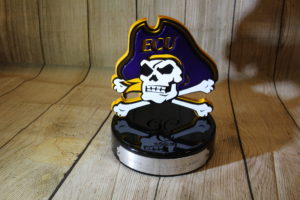 Next are the awards for Sunset CC, 12 Oaks, and Union League. 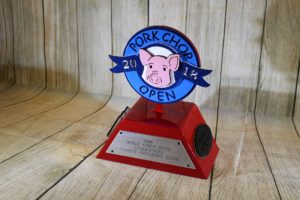 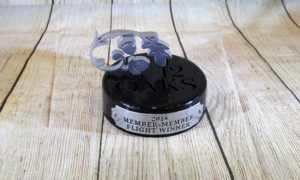 Union League used different bases for their separate events to differentiate the awards. It looks nice! 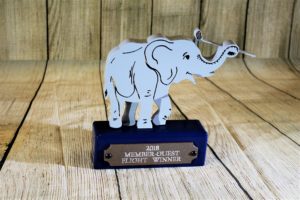 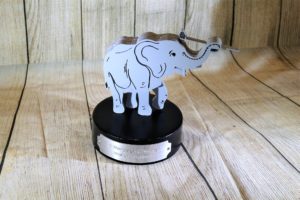 Tournament Tee Markers -First up are the 3D van tee markers that we made for Donnelly Mechanical. These creative markers are going to look amazing for years to come! 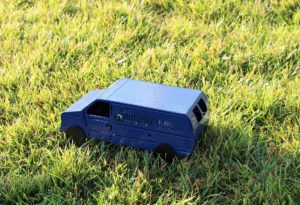 We also made tournament markers for Marine Drive in Canada and TSMGI in Illinois. 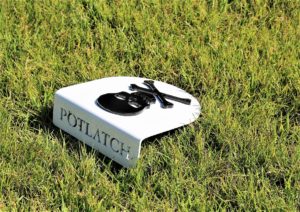 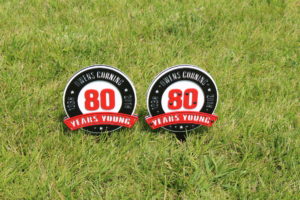 Fill out this form to let us know what you're interested in, and we will contact you quickly.